The prototype of the lures called
“spinning tail lures” was “Little George”.

A true classic among lures introduced into mass production
in 1960 by the American company Mann’s Bait Company. 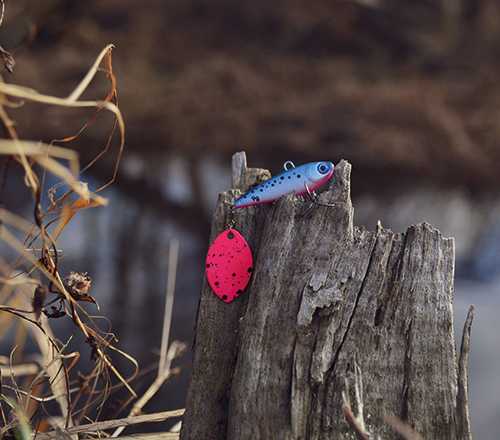 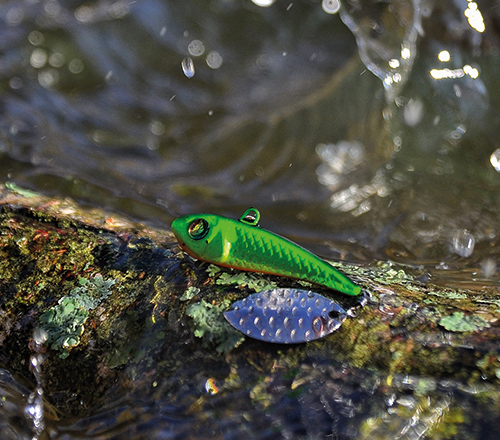 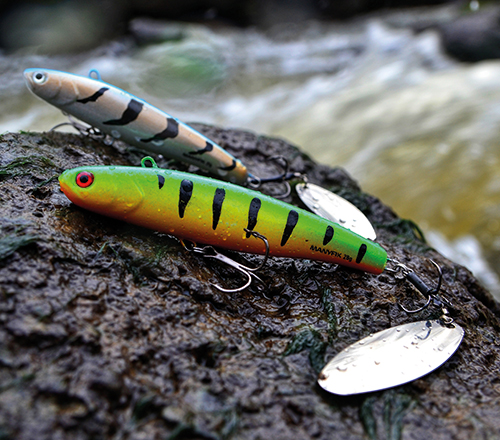 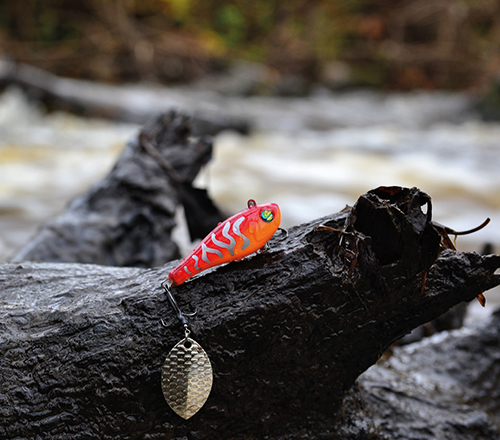 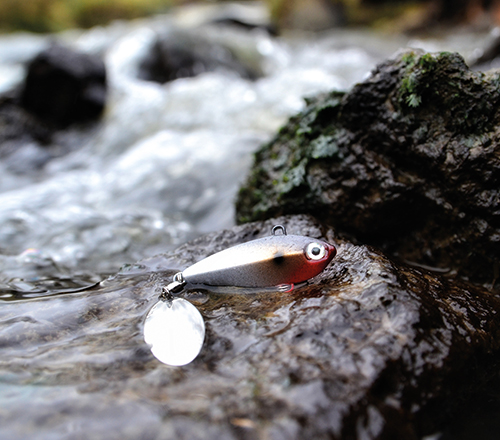 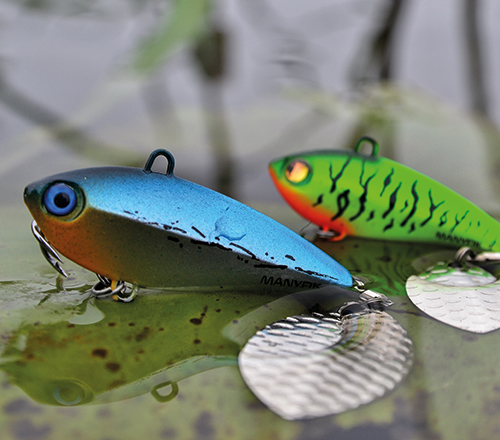 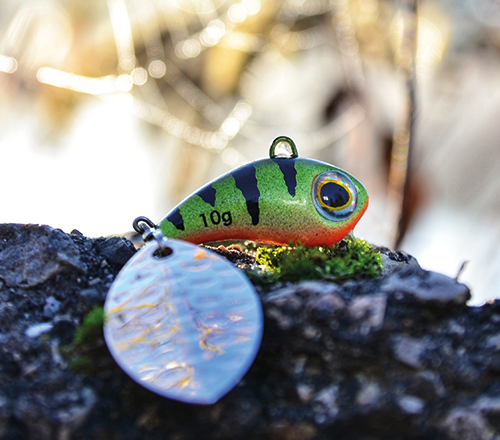 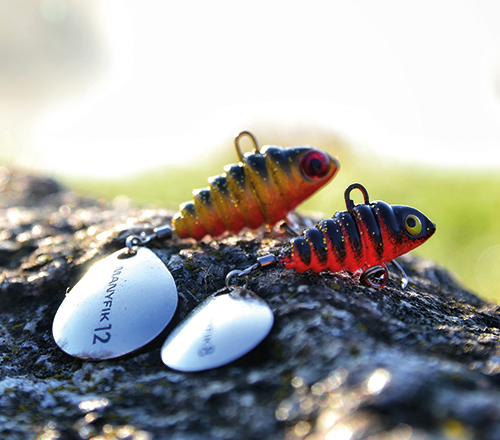 What makes
a spinning tail stand out? 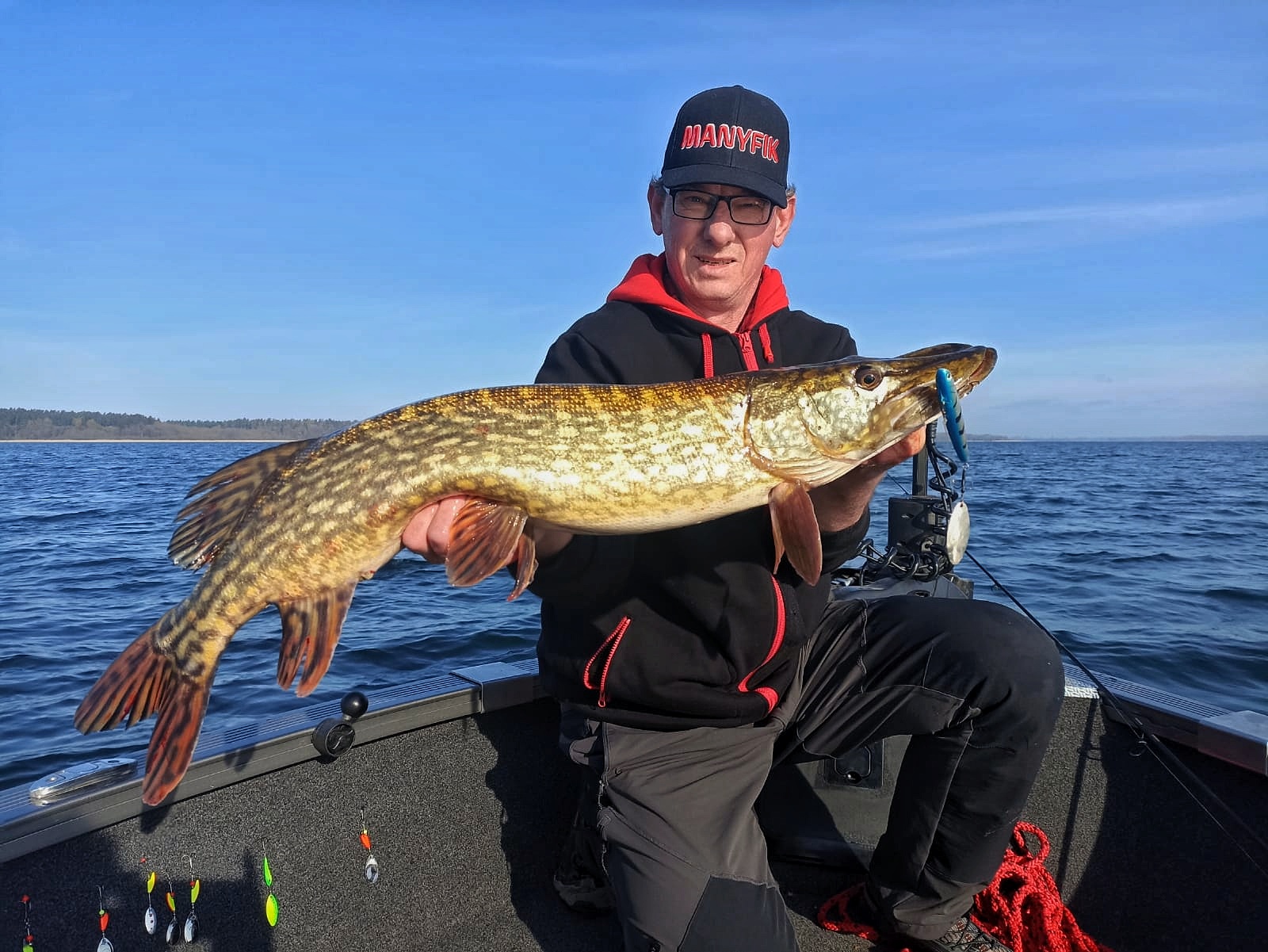 It provides a lot of shine, has a wide range of colors, and performs quick and rapid, convulsive vertical movements that attract predatory fish. In addition, its elegant and optimal shape allows you to cast over long distances. It’s just as effective today as it was 60 years ago, and fish just can’t resist it.

What is the
spinning tail?

It consists of a metal body in the shape of a small fish. It is equipped with metal eyelets located on the back, belly and tail. The tail eye contains a paddle (tail) suspended on a swivel, which is made of thin and properly shaped sheet metal.
The spinning tail is available in many types and a wide range of colors, subdued colors, as well as more trendy ones, such as ‘green tiger’.

What is the quality of
Manyfik spinning tail lures? 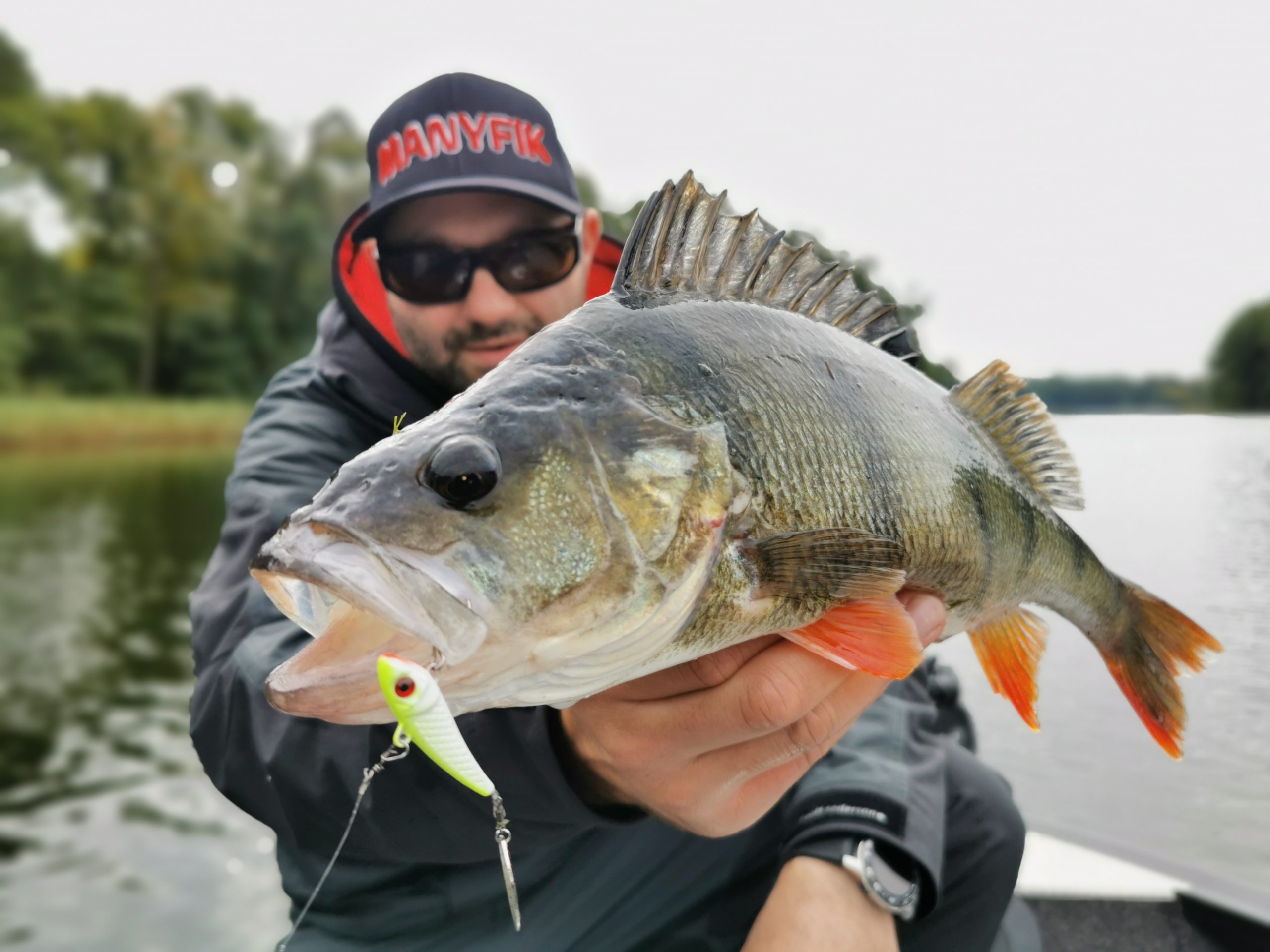 The eyes of the bait are perfect and have not been stained with varnish. The three-dimensional eyes are clearly and perfectly color matched to the body of the lure. Equipped with sharp treble hooks (two-arm or three-arm).
We offer various shapes of metal paddles suspended on optimally working swivels – which translates into the work of the lure during spinning.

For tail spinning lures when braided fishing, use tungsten or fluorocarbon leaders. Such a procedure eliminates the possibility of the lure getting tangled in the line in 98%.

We are waiting for you!

We test our lures frequently – of course in places that are natural
for the fishing process. You will often find us close to the water.

However, there is always a range where we are, and in our office we leave
a team of experts in our office, ready to support your fishing adventure.